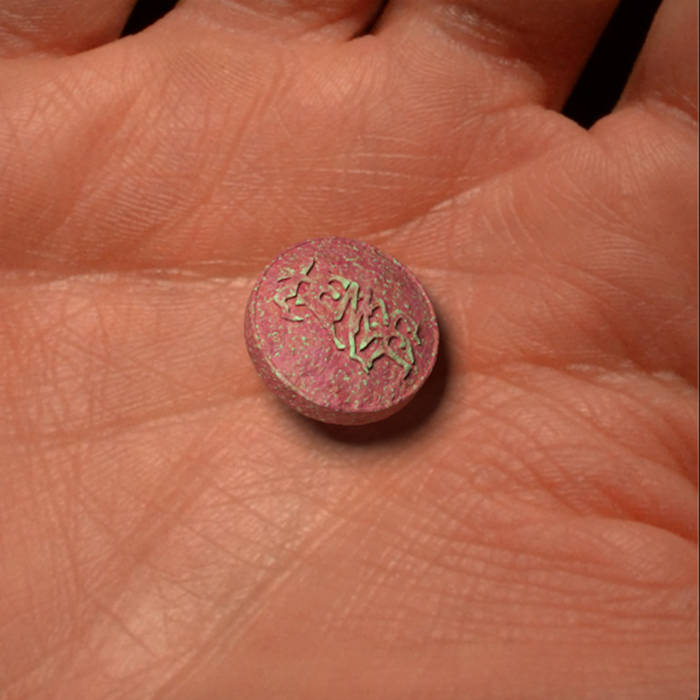 London based HENGE have been frying brains for the last 4 years with their psychedelic doom, coming on like an acid-fried freight train straight to your cerebral core. Think Black Sabbath through an Amphetamine Reptile filter, via Pigs x7. Their first LP, released in January 2016, gained rave reviews and 'Nothing Head' builds on their S/T debut oppressive groove.

The album opener, 'Compressor' feels like you are staggering through a Californian desert with the heat beating down on your back, bewildered and lost but knowing full well when you reach your destination that's when things will start to get really weird.

'The Sea' continues the desert stagger until a white light beams down opening up a portal to your subconscious and your bad deeds spring forth. 'Beginners' makes feeling of claustrophobia tingle with a forlorn wail following your every move.

The light finally begins to raise again with 'Human Beings' although briefly until darkness descends with 'Teddy Bear'. Desperately trapped but once you let yourself go movement flows freely. This is it.

At just over 8 minutes long 'Dracila' is the one that stretches time and builds on everything gone before. 'Nike' ebbs and flows with a worldly understanding and rounding the LP off in an enlightened state.

The cover says it all. There was an ecstasy tablet going around London a couple of years ago, unbeknownst to the band, bearing their name and logo. Reports say the experience was like witnessing HENGE live - claustrophobic but downright beautiful.

Bandcamp listed them in the Top Ten UK Noise Rock Bands alongside Terminal Cheesecake, GNOD, US Nails, Casual Nun etc so they must be doing something right.

Guests include Kassa Overall and Muriel Grossman, plus an LP of the week by Van Hunt.